9 bonus tracks from the Castle re-release (see above) plus:

The 2002 re-release by Castle Music / Sanctuary (Cat.-No. CMRCD471) came as a slipcase CD and included the following bonus tracks:

Earmark (sublabel on Sanctuary) reissue (2003) on PicLP, no bonus tracks. 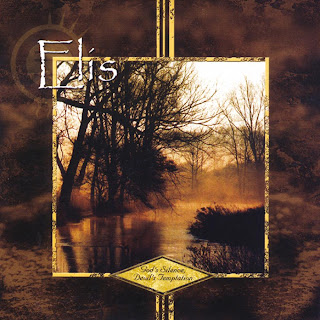 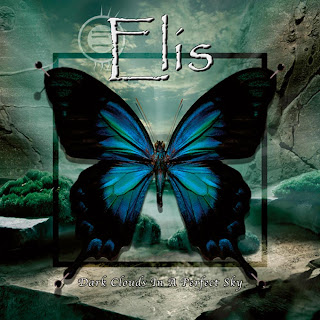 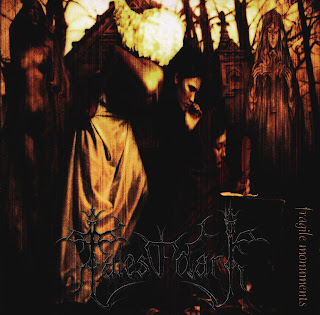 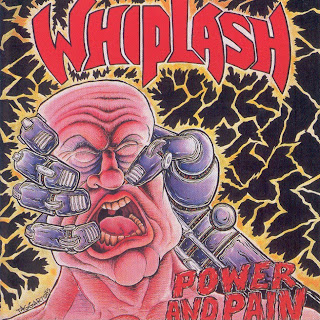 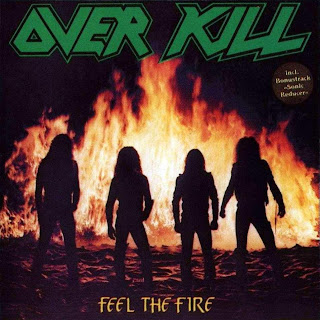 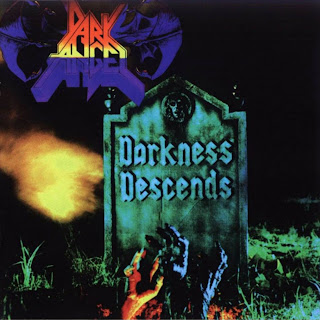 Mike Gonzalez never actually played on this album even though he is mentioned in the credits as well as the inlay photos and the promo photos at the time. The bass parts were actually played by Rob Yahn, who left the band right after the album was finished.

Live at the Trocadero, Philadelphia, October 23 1988 (The Ultimate Revenge 2 show) (the order for this portion is wrong on the cover, correct order below) 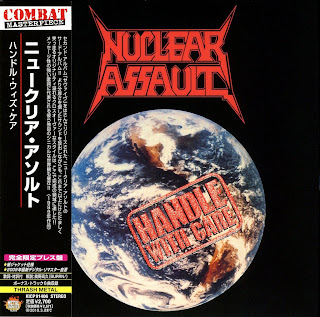 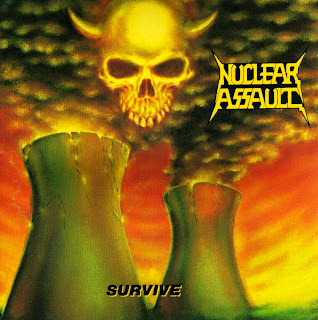 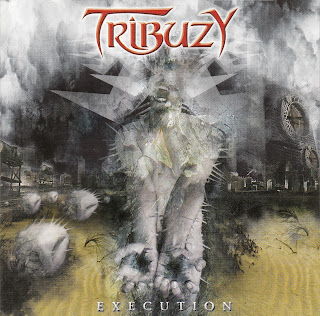 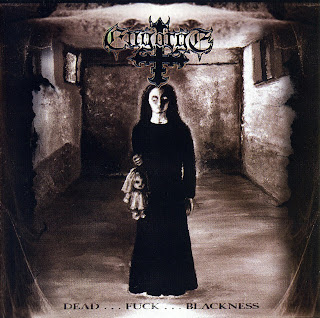 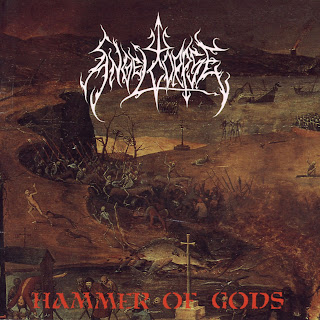 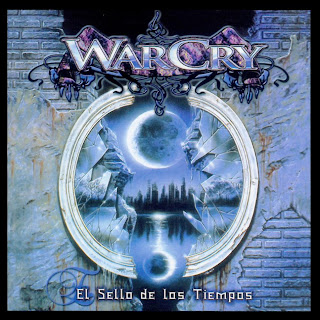 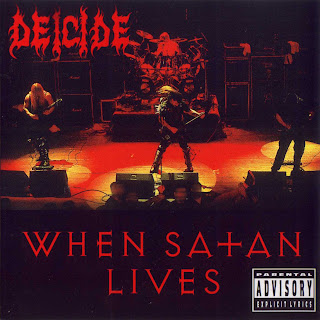 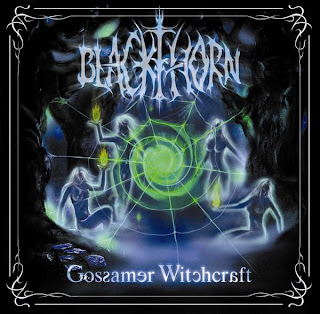 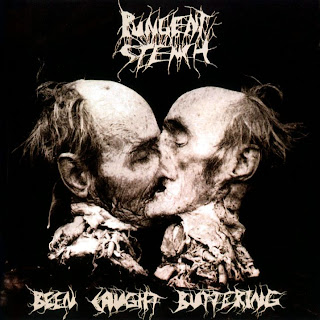 The cover is a photograph named "Le Baiser" (French for "The Kiss"), taken
in 1983 by American photographer Joel-Peter Witkin. 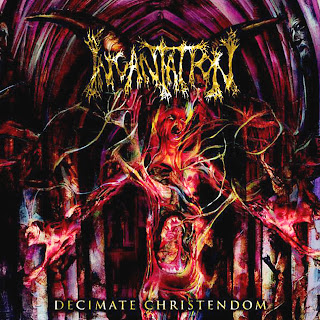 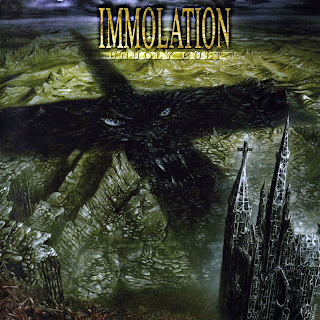 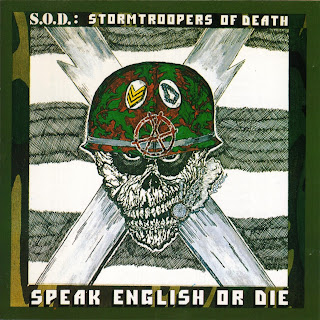 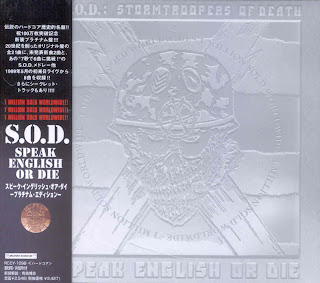 "Speak English or Die" was also rereleased in 1998 by Steamhammer, incl. the Inferno cover "Ram It Up" as bonus track.